The Xibe people are an ancient nomadic people that were indigenous to the northeast region of China but some of whom were called to move to Xinjiang during the Qianlong period of the Qing dynasty. Many Xibe people now live in Qapqal Xibe autonomous county, Huocheng and Gongliu in Xinjiang; there are also some scattered settlements in Liaoning, Jilin, Heilongjiang and Inner Mongolia. Xibe costumes combine the Manchu, Mongolian and Uyghur characteristics. Men wear felt hats, long robes which are buttoned on the right, and long leather boots. Women wear qipao, tight-fitting sleeveless jackets, scarf and belts similar to those worn by the Mongol, and headbands which mix other ethnic elements. What is unique is the remarkable crown-shaped headband which is embellished with silver balls and a pearl fringe. 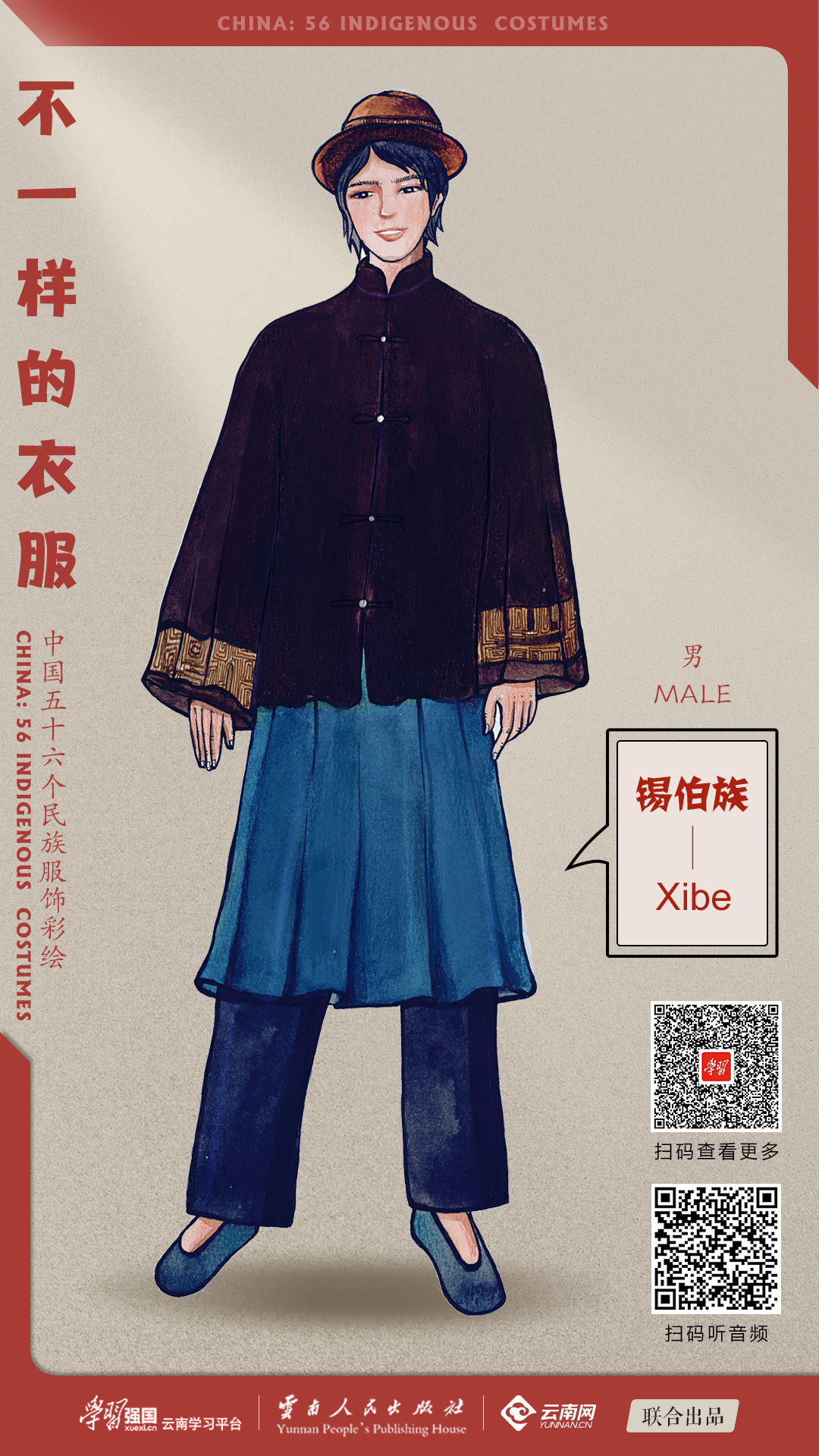 The Crown Worn by Xibe Brides

Head ornaments, which are crown-shaped and inlaid with beaded tassels, are worn by Xibe brides when they marry. The centre is usually made using gold, silver or copper, which are patterned with phoenixes or flowers and plants, and in front of the forehead is a fringe made of strings of pearls, amber or glass beads. This crown appears both gorgeous and noble. 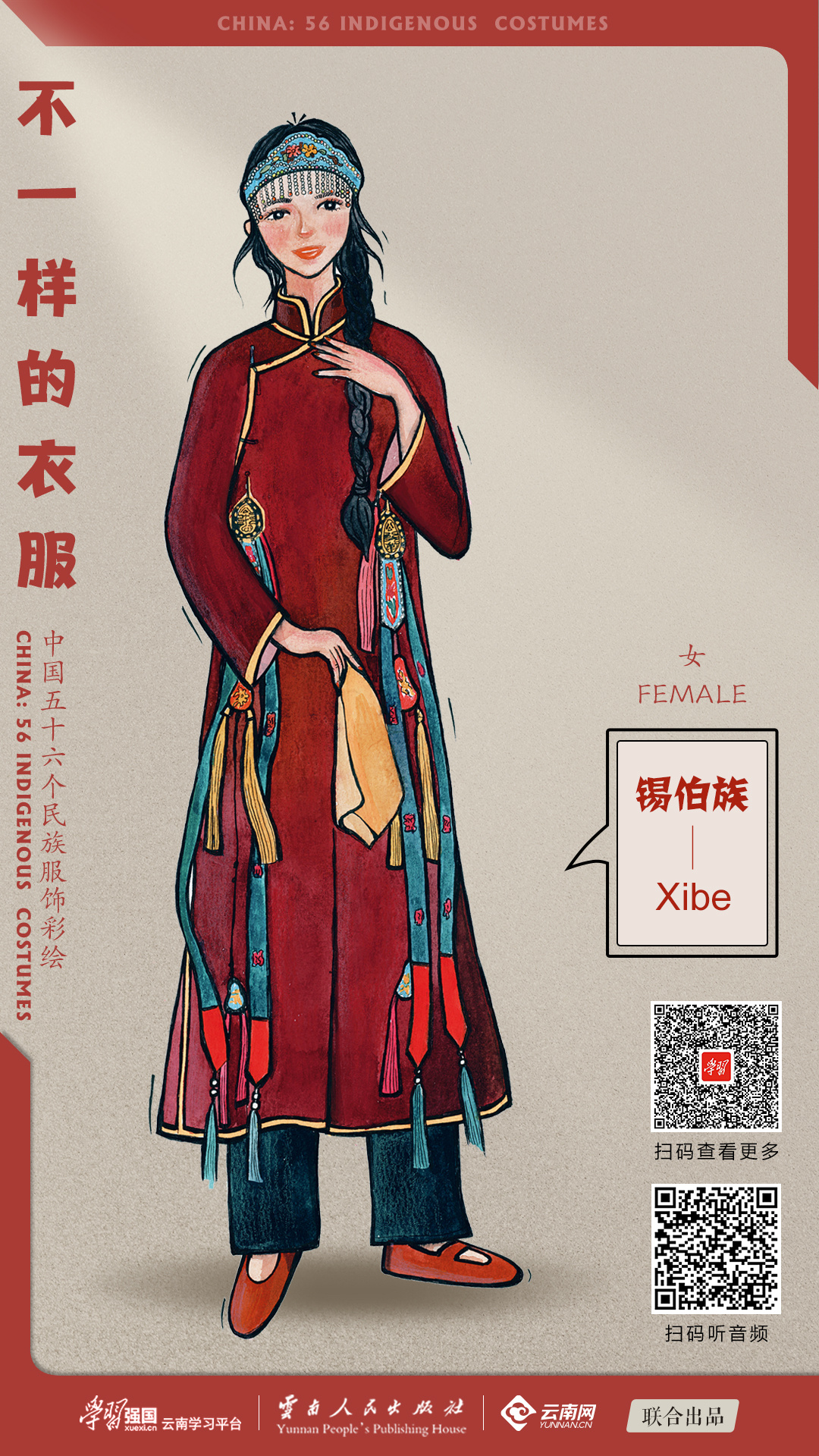 Xibe brides wear accessories called ohojaka, also known as limb bands. This item is made of colourful silk and its function resembles that of a fragrance bag, because it holds various kinds of scent. Young Xibe men and women carry them about and the bags are sometimes used as a token of love. 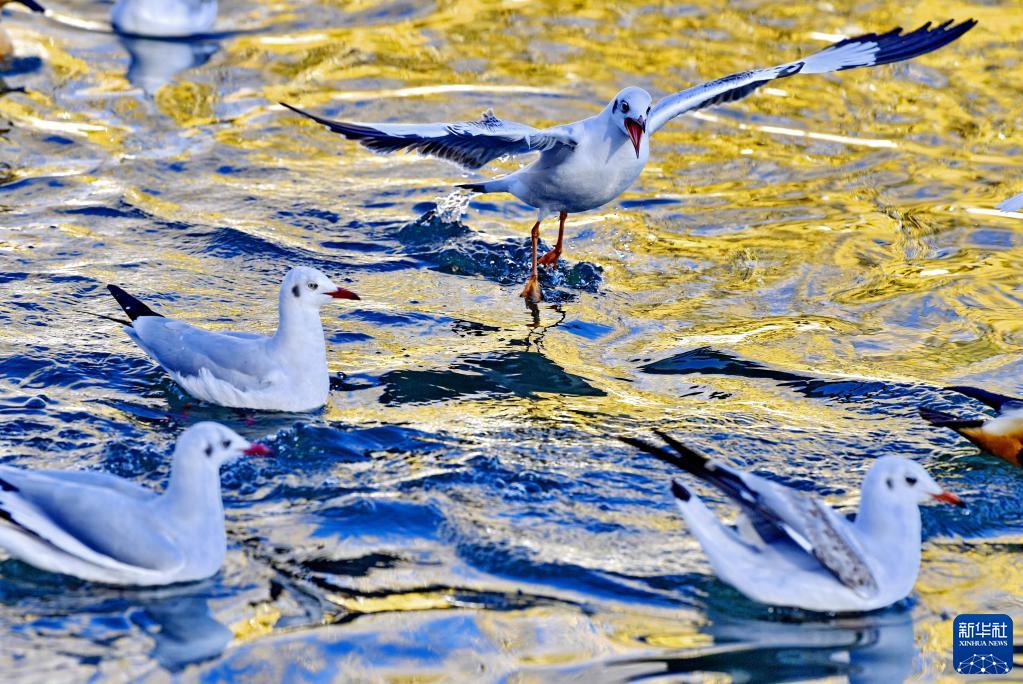 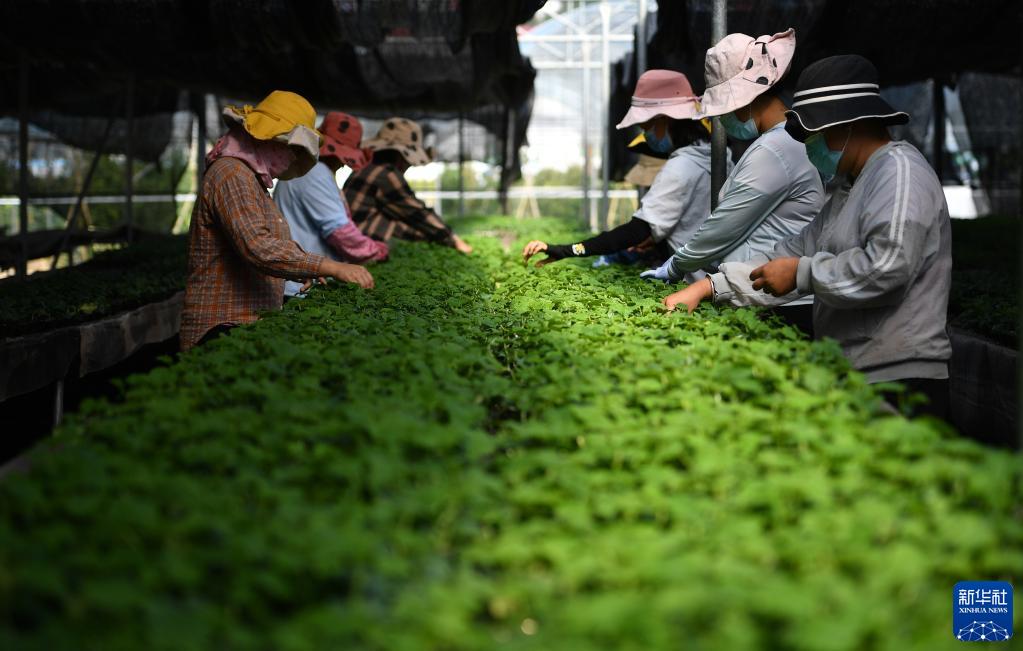 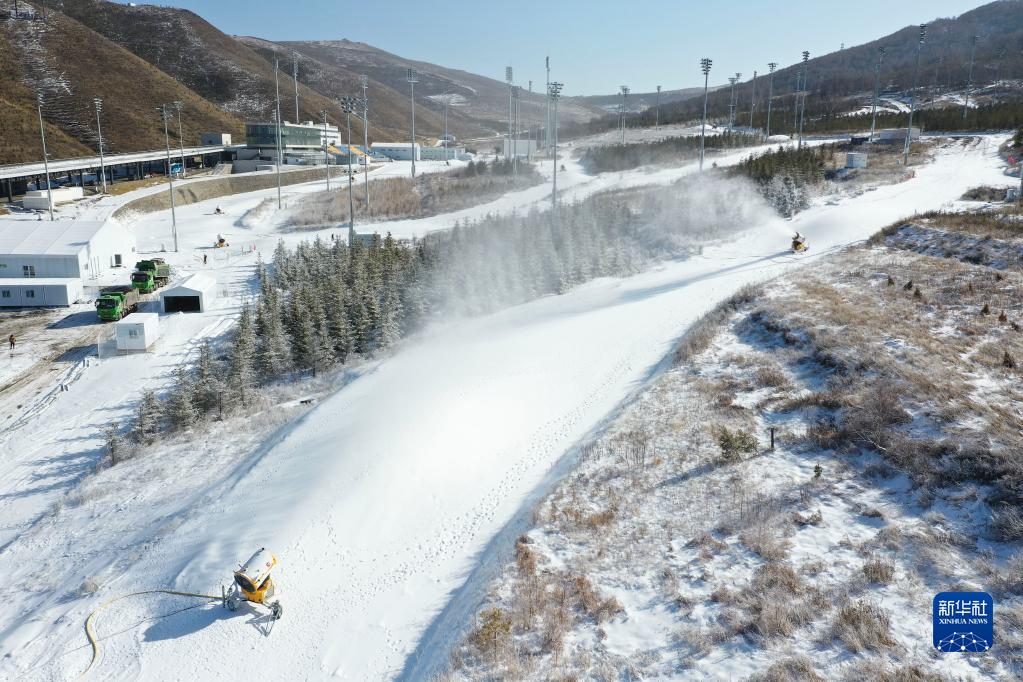 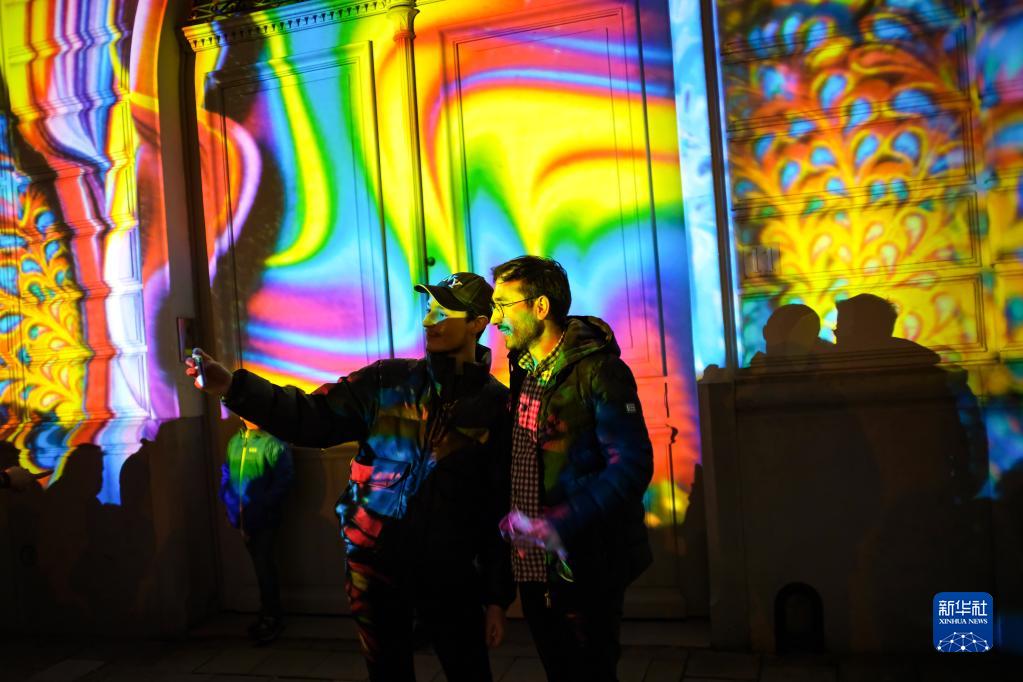 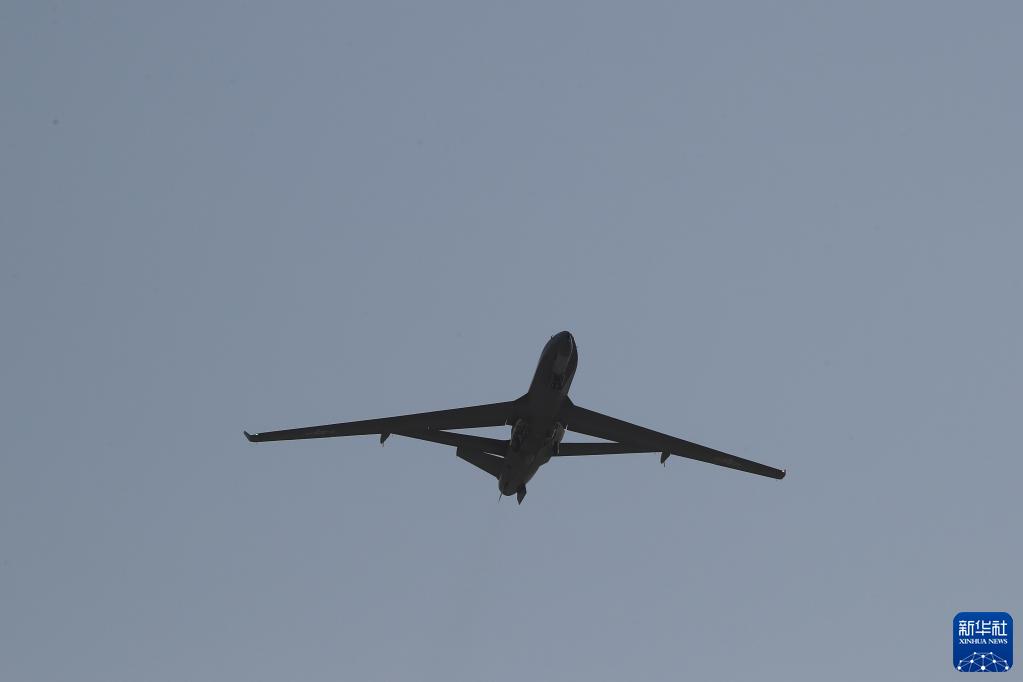 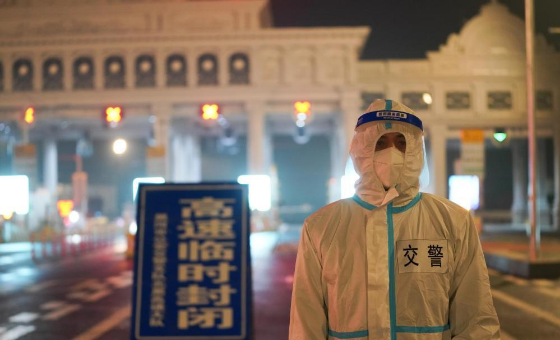 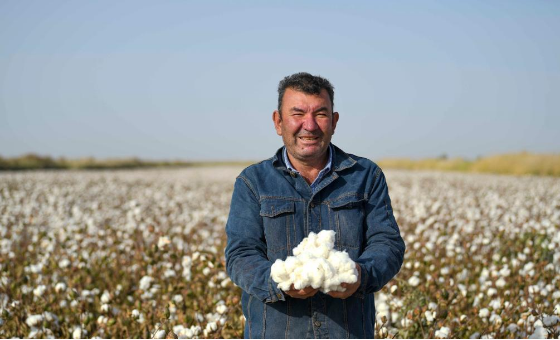 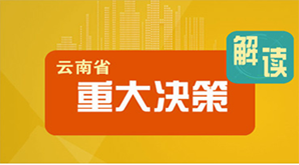 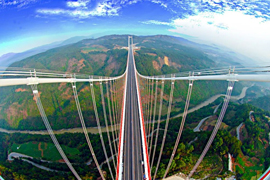 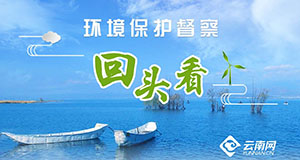